One of the main issues discussed concerned options for improvement of effective cooperation and negotiation framework between local government associations and the central governments. The meeting was proceeded by individual discussions among staff members of both associations during which both sides shared their success stories and exchanged useful information and opinions on professional issues.

Furthermore the AEC delegation visited Jūrmala City. During the meeting  with Māris Dzenītis, Deputy Chairman of  Jūrmala City, as well as representatives of self-government administration, several topic issues were discussed, for instance, organization of pre-school and primary education in cities, maintenance of local infrastructure, as well as mechanisms of attracting tourists for boosting economical development.  The meeting was followed by site visit around the city, guided by tourism professionals.

This visit helped to further develop already existing relationship between LALRG and AEC. Both associations will continue to work together on several joint projects. 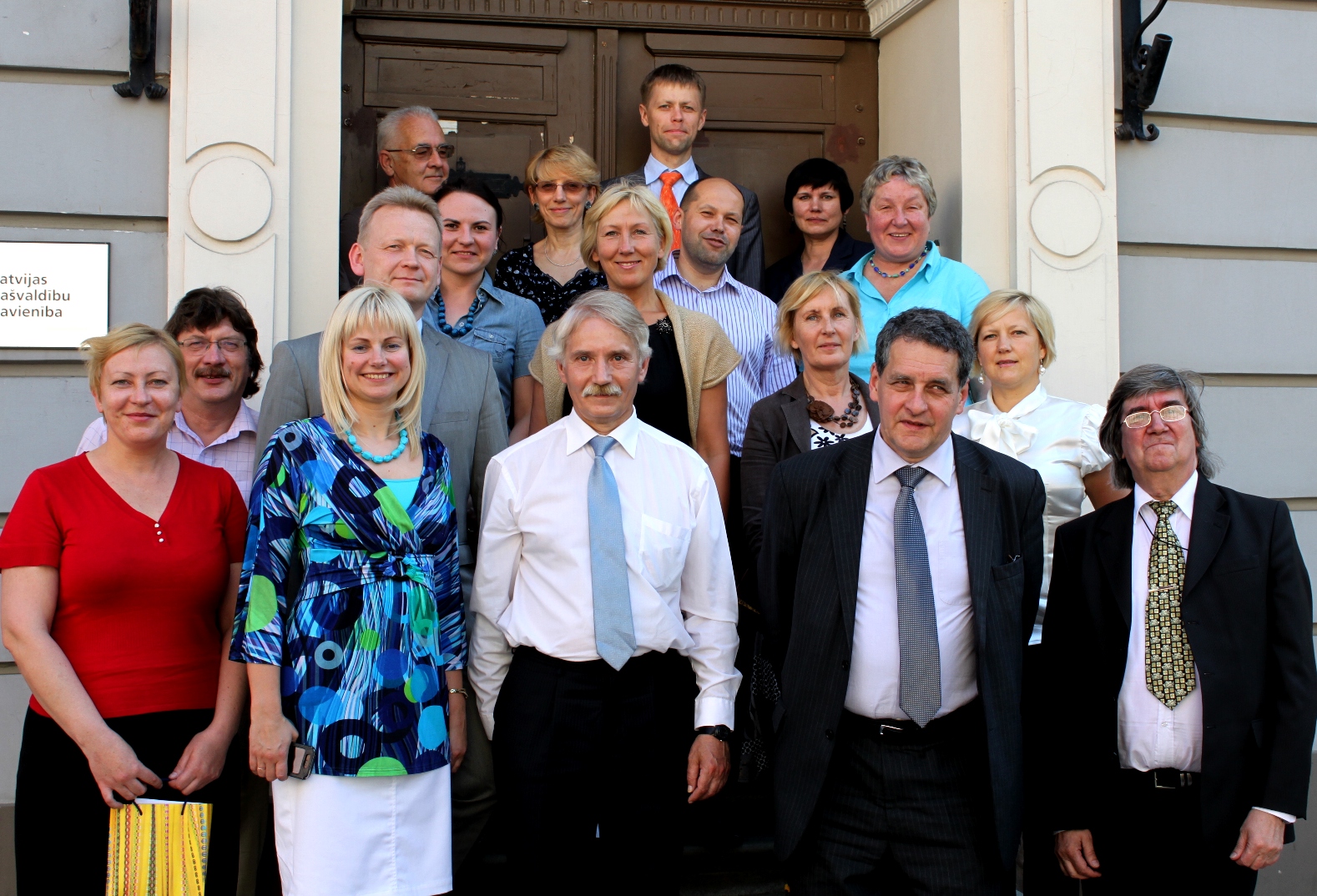